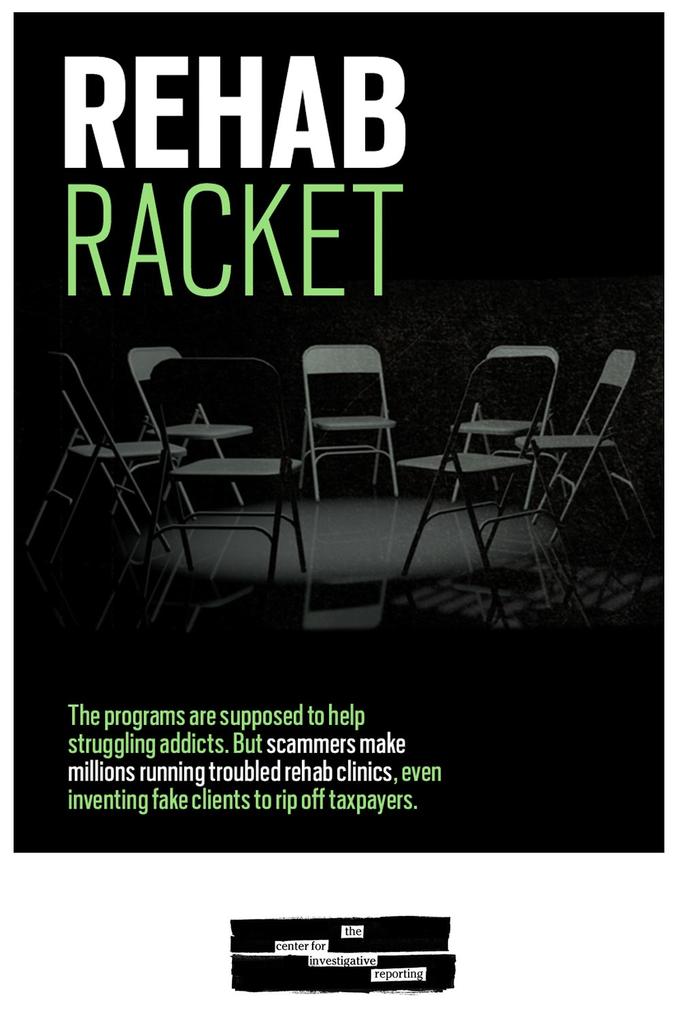 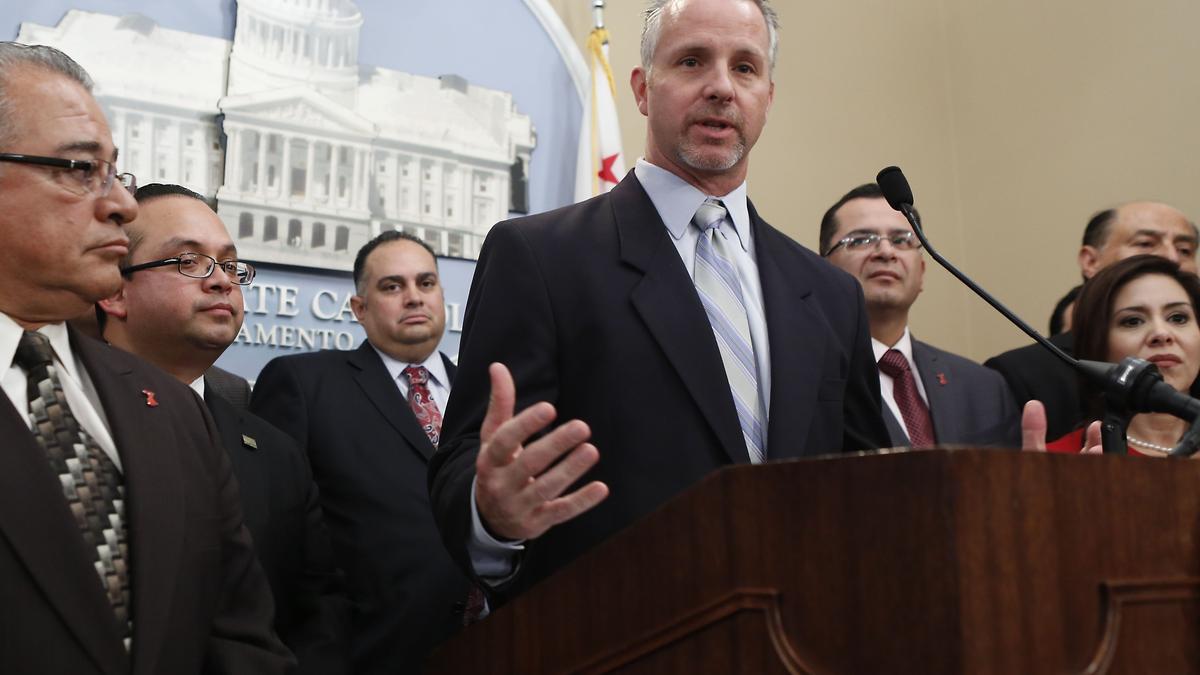 The California State Auditor’s office discovered $94 million in potentially fraudulent payments and more than 300 services approved for dead people in a searing review of the state’s drug rehabilitation program for the poor.

Tesla says its factory is safer. But it left injuries off the books

The California State Auditor’s office discovered $94 million in potentially fraudulent payments and more than 300 services approved for dead people in a searing review of the state’s drug rehabilitation program for the poor.

The state’s oversight failures created opportunities for privately run clinics to fleece the state, and its process for approving rehab clinics was so “woefully inadequate” that it put federal funding for the program at risk, according to the audit released today.

The review of the Drug Medi-Cal system validates the findings of a yearlong investigation by The Center for Investigative Reporting and CNN. The 2013 investigation found a man convicted of organized crime running one clinic and other rehab centers billing for “ghost clients” and teens who didn’t have addictions.

The Southern California clinics provide counseling to low-income addicts with the help of federal and state funding.

Sen. Ted Lieu, a Los Angeles County Democrat, called for the audit a year ago, citing the news reports.

“It was a very troubling audit and it confirms that there has been fraud in Drug Medi-Cal that is ongoing,” Lieu said.

Officials with the state Department of Health Care Services said they welcomed the audit and agreed with its recommendations.

“It confirmed a lot of our findings and it is a valuable tool to help us focus on our efforts,” said Chief Deputy Director Karen Johnson.

She also touted the department’s recent progress, including enforcement sweeps that have touched every taxpayer-funded rehab provider in the state. The department has frozen funding to 237 suspect clinic sites run by 76 rehab providers, referring all of them to the state Department of Justice for review.

State attorney general’s office spokesman David Beltran said the investigations are a high priority for the office, and it expects to file charges in two cases soon.

While many centers have been shut down, the audit found more than $13 million in potentially fraudulent claims from clinics that still were operating as of April. Johnson said her department will investigate further.

Auditors took a close look at state screening of rehab providers and found significant lapses. All rehab centers applying for taxpayer funding have to list the names of owners, top staff and health care-related convictions. Auditors found that only one of 30 providers they examined made all the required disclosures. Yet all 30 were approved.

Also, the health care services department couldn’t find five of the files auditors sought, which could undermine oversight and enforcement efforts, the audit stated. In response, department officials said they had significantly limited staff access to the file room in the past year.

The Department of Health Care Services announced this month that it would remedy that lapse by classifying most rehab clinics as high risk, subjecting clinic owners to fingerprinting and criminal background checks. That puts Medi-Cal rehab clinics in the same category as purveyors of power wheelchairs and other medical equipment, an industry also vulnerable to fraud.

But nonprofit clinics potentially could wiggle out of those requirements because, unlike for-profit companies, they don’t technically have any “owners” to be fingerprinted. About 70 percent of Drug Medi-Cal clinics are nonprofits supported by a combination of state and federal funds, according to state officials.

Legislation zipping through the state Legislature would change that. A bill by Sen. Anthony Cannella, R-Modesto, would require criminal checks for executive directors and officers of nonprofit rehab centers deemed high risk. The Assembly Committee on Appropriations passed it unanimously last week, sending it to the full Assembly for a vote.

But the state’s “one size fits all” approach is an overreaction that punishes good rehab clinics along with the bad, said Al Senella, CEO of Tarzana Treatment Centers and president of the California Association of Alcohol and Drug Program Executives. “It’s bad public policy to do it in this blanket approach,” he said.

The audit also dinged state officials for their lack of scrutiny of physicians who sign off on rehab treatment. The department, for example, approved one clinic whose medical director had been accused by the state medical board of overprescribing drugs.

CIR and CNN’s Rehab Racket investigation found that government-funded rehab centers had become a magnet for doctors with problematic records, some of whom approved treatment without ever seeing their patients.

Last month, Dr. Charles Okoye, who served as medical director for several L.A. County clinics, entered a plea agreement in an unrelated Medicare fraud case. Okoye admitted to taking kickbacks to refer 225 patients to medical supply firms. He falsely certified that many needed power wheelchairs, even though some could walk unassisted, enabling the firms to bill Medicare $1.8 million for the motorized chairs.

Okoye also was medical director of GB Medical Services, a clinic highlighted in the CIR/CNN investigation. Several staff members there were prosecuted for billing for counseling sessions that didn’t take place or bribing clients to come in. Okoye was not prosecuted in that case.

After CIR reported that Dr. Leland Whitson pleaded guilty to fraud in another case, L.A. County officials found that four clinics had replaced Whitson with a doctor who had been on probation for sexual misconduct. The Los Angeles County Department of Public Health said it would not disclose the doctor’s name for privacy reasons. The clinics have a new medical director.

This story was edited by Amy Pyle and Andrew Donohue and copy edited by Sheela Kamath and Nikki Frick.

By Christina Jewett and Will Evans Reveal from The Center for Investigative Reporting August 19, 2014