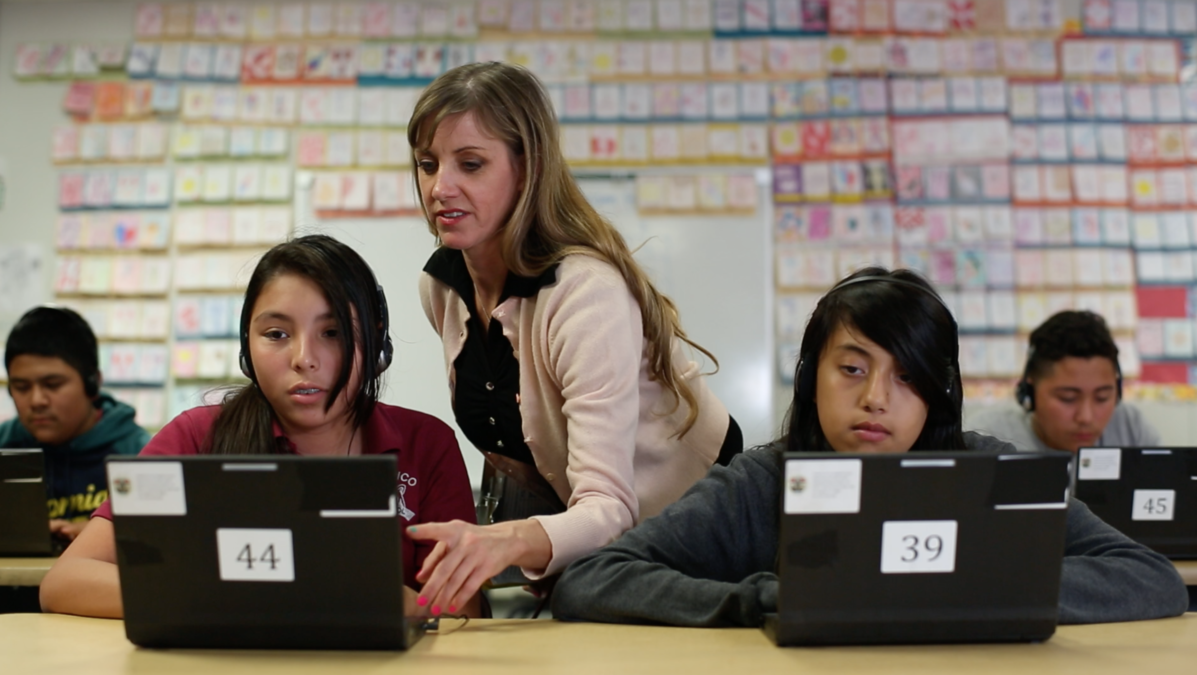 Credit: Keeping It Real Together

This year, it was tempting at times to think about leaving behind this journalism thing and opening a hot dog stand on the beach.

Facts – the basic currency of our jobs – don’t seem to hold the same sway they once did. We’re living in a new era of press intimidation. Our industry as a whole is still a financial mess.

Here at Reveal from The Center for Investigative Reporting, we measure our success by impact. And we’re proud of the year we had.

So, here are five things that changed in 2017 because of our reporting:

1. A new class of exploited workers is getting liberated. Dustin Barnes was sent to SOAR in 2015. While there, Barnes said he was ordered to do yard work for Judge Thomas Landrith, including cleaning brush from his creek bed and mowing his lawn.
Credit: Shane Bevel for Reveal

The response came swiftly and strongly, from governments, companies and workers. For example:

The responses from officials and experts were something else:

“You have got to be kidding me,” said a constitutional expert.

“That sounds like something from the early 1900s,” said the head of the Arkansas Workers’ Compensation Commission. “And this is going on right now? And how is it legal? Them being ordered to work for free is nothing short of slavery.”

“It is against the law. The people who this happened to need to call us or email us and let us know,” said a spokeswoman for the Oklahoma Department of Human Services.

2. The VA didn’t make corruption legal after all. The University of Phoenix produced a custom-engraved coin for recruiters to hand out on military bases. The official seals of the Department of Defense and every branch of the military are on one side of the coin; the college’s logo is on the other.Credit: Credit: Adithya Sambamurthy/Reveal

In September, reporter Aaron Glantz got a tip that the Department of Veterans Affairs was about to unilaterally void a 50-year-old anti-corruption law that barred for-profit colleges from giving money to VA officials who implement the GI Bill.

He started calling veterans groups and higher education advocates. No one could believe it. This was a law, after all, passed by Congress in response to a scandal under President Dwight Eisenhower. The Trump administration couldn’t just void a law it didn’t like. Could it?

It did, and after Glantz exposed it, opposition built quickly. Soon, four senators wrote to VA Secretary David Shulkin asking him to scrap the rule change. Then a fifth. Finally, the VA reversed course and said it would hold off on voiding the corruption law.

On Oct. 16, after hearing from 21 veterans groups, dozens of consumer advocates and the chief White House ethics lawyers for both Presidents George W. Bush and Barack Obama, the VA formally revoked the rule change before it went into effect.

Plus, because of Glantz’s previous work on the VA:

3. The Marines’ nude-photo sharing was stopped. In collaboration with nonprofit news organization The War Horse, we reported in March that hundreds of Marines solicited and shared photographs of naked female service members and veterans on Facebook.

From the end of January to the beginning of March, more than two dozen women – many on active duty, including officers and enlisted service members – had been identified by their full name, rank and military duty station in photographs posted and linked to from the private Facebook page Marines United.

It became front-page news across the country. In the wake of the reporting, the Senate Armed Services Committee launched an investigation, and Sen. Kirsten Gillibrand, D-N.Y., introduced legislation to reform how the military handles sexual abuse allegations.

Congress voted to criminalize revenge pornography in the Department of Defense. President Donald Trump is expected to sign the bill into law as part of the 2018 National Defense Authorization Act.

Nearly 100 commanders and active-duty service members were punished for their involvement in the sexual exploitation and online harassment of hundreds – potentially thousands – of men and women. Punishments have ranged from administrative measures to special courts-martial. Military and congressional investigations are ongoing.

4. A movement to protect teen pregnancy prevention research has emerged. In July, we broke the news that the Trump administration quietly axed $213.6 million in teen pregnancy prevention programs and research at more than 80 institutions around the country.

Within a week, letters signed by 37 senators and 148 members of Congress had gone to then-Health and Human Services Secretary Tom Price demanding an explanation.

The Senate Appropriations Committee approved a bill for the Department of Health and Human Services that continues the grants for 2018.

However, the House’s 2018 appropriations bill eliminates the Teen Pregnancy Prevention Program and instead adds $20 million for abstinence-only programs called “sexual risk avoidance.” But votes on the budget have been delayed until next year.

5. Trump’s close friend got out of the slumlord business. Billionaire real estate mogul Thomas J. Barrack, one of President Donald Trump’s closest confidants, introduces Ivanka Trump on the final day of the Republican National Convention in July. Barrack built an empire out of the single-family rental home market and quit the company last month, one day after a Reveal expose about conditions in the homes. Credit: Carolyn Kaster/AP Photo

The day after publication of our investigation exposing poor treatment of tens of thousands of renters by Colony Starwood Homes, Trump confidant Thomas Barrack left the company he founded. Within the following week, one group of tenants launched an online petition to decry poor conditions and rising rents and another staged a sit-in at the San Francisco offices of the chairman of the company’s board.

We inspired a bunch of other change, too.

There are all kinds of ways our stories can force change: laws, firings, cultural changes. But the most satisfying is often the most personal.

Here’s a text message our reporters got from one man who was sent to a rehab work camp: “I want y’all to know how much I appreciate what y’all have done. This could change my life, I will never forget what you have done thank ya’ll so much.”

By Andrew Donohue Reveal from The Center for Investigative Reporting December 27, 2017