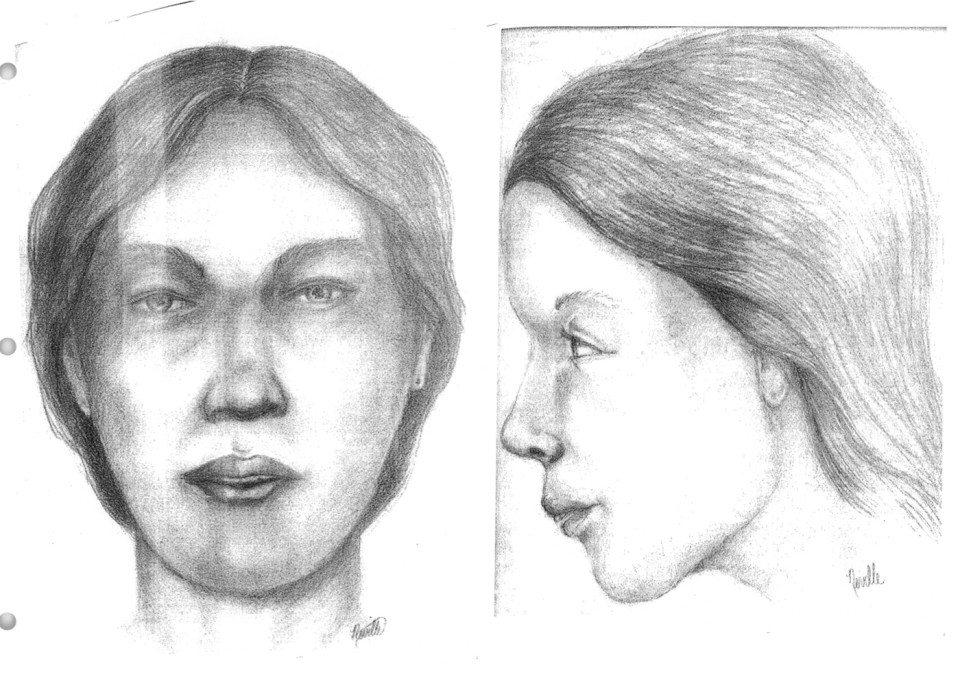 Listen to this story in our podcast

This story is part of an ongoing series, Left for Dead: Inside America’s Coldest Cases.

When a retired police officer told Deb Anderson about the Jane Doe in her small town of Blue Earth, Minnesota, she couldn’t believe someone could die unidentified.

But sure enough, in 2001, she found the headstone for a case that had grown cold over two decades, as local investigators who once worked it were replaced by a new generation.

Left for dead: How America fails the missing and unidentified

Searchable database: The Lost & The Found

In this case, the murderer was known long before the victim.

An 18-year-old’s body had been discovered in 1980. Eight years later, a Minnesota state trooper named Robert Leroy Nelson confessed to handcuffing the woman, raping her, pulling off her nails with a pair of pliers as she screamed and strangling her – all while on duty.

At the time of his confession, Nelson also admitted to beating and sexually assaulting his young son over a period of years. He has been in a Texas prison ever since for both crimes. But Nelson said he never knew the name of the woman he brutally killed.

Anderson, a database manager, could find nothing online about “Blue Earth Jane Doe.” The sheriff of Faribault County, where Blue Earth is located, offered frustratingly little in response to her inquiries.

Blue Earth Jane Doe had been among more than 10,000 others like her who make up a bleak national list of people found deceased without an identity. The FBI estimates there are some 80,000 people missing on any given day.

The toll goes beyond the missing and the unnamed. Their mothers and fathers, wives and husbands, brothers and sisters have no idea what happened to them. Killers could still be on the loose.

“They’re living a tragedy, and it just never goes away,” said Todd Matthews, spokesman and director of case management at the National Missing and Unidentified Persons System, or NamUs. “In a missing persons case, it’s like a funeral that goes on for years, sometimes decades, and I don’t know how these people do it.”

Details about the missing and unidentified dead are recorded in NamUs, a growing but voluntary federal database housed at the Center for Human Identification at the University of North Texas in Fort Worth.

Members of the public can search the database and alert investigators to possible matches. NamUs contains thousands of clues, including locations, dates, physical descriptions, photographs taken post-mortem and more. Ultimately, authorities then must decide whether to take the next step and compare DNA or dental records.

But an investigation by Reveal found that neglect, indifference and a lack of will or resources dedicated by police, coroners, medical examiners and others still hinder identifications. Law enforcement agencies at times have let solvable cold cases languish, only to have citizens piece together answers on their own.

Some also complain that the NamUs public Web interface makes it difficult to directly compare the missing with the unidentified dead. Reveal built a tool that streamlines searches and allows side-by-side comparisons. Help match the missing and unidentified through our Web tool, The Lost & The Found, which allows you to search NamUs data, including photos and other details, side by side. More information is available about how to use this tool and what to do if you have a missing loved one.

Anderson, meanwhile, refused to give up.

She launched what would become a 14-year campaign to identify Blue Earth Jane Doe, an effort that put her at odds with officials from the local sheriff’s department, who she claimed dragged their feet. Along the way, she picked up some investigative skills.

Anderson created a Web page and found an artist to draw the young woman’s likeness based on skull X-rays from her original autopsy. She persuaded a company that specializes in mass emails to send thousands of messages describing the case, and she recruited help to cover the costs of an exhumation.

She had begun advocating for the woman’s exhumation as early as 2003, hoping that at least a facial reconstruction could be completed to help with her identification.

But the unidentified woman wasn’t exhumed until last year. In March, DNA from the remains matched a Texas family that had submitted their own swabs to the FBI’s Combined DNA Index System, or CODIS, eight years earlier. After years of searching, Anderson finally knew that Blue Earth Jane Doe was Michelle Busha, who’d been hitchhiking through Minnesota at the time of her death. Busha’s family had first reported her missing from their Bay City, Texas, home in May 1980, the year her body was found.

The current Faribault County sheriff, Mike Gormley, and his chief deputy, Scott Adams, said in a recent interview that they couldn’t speak for their predecessors but that they met with Anderson to discuss the case shortly after taking over the office in 2007.

“You’ve got current cases that are always ongoing, we’re always busy and there are the financial aspects that come into play. … I think all the things finally fell into place for us, and everything all lined up,” Gormley said.

Gormley nonetheless had told the Faribault County Register in 2008 that he was “not sure we would gain anything” by conducting an exhumation.

Jill Oliveira, a spokeswoman for the Minnesota Department of Public Safety, which was involved with the original investigation, said the agency is aware of 70 other ongoing Jane and John Doe cases across the state today. Nine involve victims who were buried before DNA samples could be collected.

Minnesota lawmakers passed a bill in 2006 requiring local coroners and medical examiners to report unknown remains to the state.

Meanwhile, Busha’s family brought her home 35 years after her death. They are grateful to Anderson for her commitment to the case. Marla Busha, Michelle’s sister, said all those years of not knowing what happened were hardest on their grandmother, who died in 2005.

“When Michelle was missing, it crushed my grandmother,” she said. “She went to her grave crying about Michelle.”

This story was edited by Fernando Diaz. It was copy edited by Nikki Frick.

By G.W. Schulz Reveal from The Center for Investigative Reporting September 22, 2015