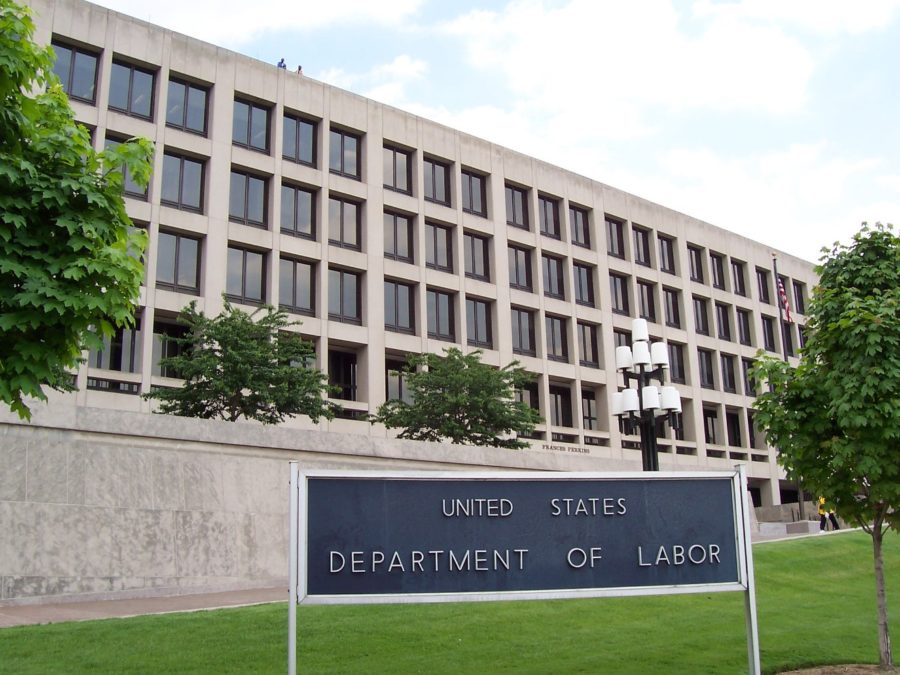 A federal judge on Tuesday struck down attempts by the U.S. Department of Labor and several major Silicon Valley firms to keep companies’ staff diversity numbers secret, siding with the argument made by Reveal from The Center for Investigative Reporting that the records are not confidential business information.

Magistrate Judge Kandis A. Westmore of the U.S. District Court for the Northern District of California ordered the federal agency to disclose the diversity reports filed with the government by 10 tech companies in response to Reveal’s Freedom of Information Act request.

Reveal filed suit in federal court after the Labor Department denied the FOIA request. The judge found that government attorneys failed to show that the diversity reports, called EEO-1s, are commercial confidential information. They also failed to show the records being released would result in financial harm that was foreseeable.

The ruling has far-reaching consequences, signaling that EEO-1 diversity reports for all large federal contractors should be accessible through FOIA requests. Whether the reports should be public has been the subject of debate for decades and the subject of FOIA battles by journalists since at least 2008. The records show the breakdown of a company’s workforce by race, gender and broad job category.

The ruling also strengthened public access rights by holding that in order to justify withholding records, the government must show that foreseeable harm would result if the documents were released.

A Supreme Court ruling in June had made it easier for the government to withhold records related to companies as “confidential business information” under what’s known as FOIA Exemption 4, raising concerns from media organizations and good-government groups. Before the ruling in Food Marketing Institute v. Argus Leader Media, the government had to show that disclosure would cause financial harm; now companies merely must show that the information is commercial and that they treat it confidentially.

The government had used the Supreme Court ruling in this case to argue that the diversity reports could be kept secret because they were commercial and private.

Westmore rejected that argument. The government’s argument that diversity reports are commercial information that should be shielded was based on declarations from tech companies using cookie-cutter language, the judge wrote. And she said some of those declarations misrepresent what’s actually contained in the EEO-1 reports.

For example, a DocuSign executive stated that the “EEO-1 report contains highly sensitive commercial information, including the number of its employees, the types of positions they hold, the span of managerial control, and the distribution of those employees within various teams.” In reality, Westmore wrote, the reports don’t provide that level of specificity.

Similarly, the judge was not persuaded by the government’s argument that diversity reports would “reveal each submitting company’s organization chart, corporate structure, and how it allocates resources.” Instead, she said, “it is impossible to discern a corporation’s structure given the EEO-1’s general job categories.”

Westmore also suggested they were unlikely to be considered confidential as well.

The judge rejected a common claim from tech companies that disclosing their diversity numbers would allow competitors to poach their “diverse talent.” (Oracle, for example, had warned of “raiding of minority or female employees” as part of its effort to block disclosure.)

“The Court finds the claim that the EEO-1 reports would make it easier for competitors to lure away talent to be dubious, since the job categories are so general,” Westmore wrote.

In any case, she noted, EEO-1s aren’t needed to recruit talent.

“There is nothing stopping competitors from recruiting highly coveted female and minority employees via headhunters or networking websites, such as LinkedIn or Dice,” she wrote.

Moreover, for the first time in an Exemption 4 case, the judge found that the government had not shown the disclosure would cause financial harm, which she said was required by the FOIA Improvement Act of 2016.

“It is common sense that diversity reports are not confidential business information, but after the Supreme Court made it easier to withhold records under Exemption 4, it’s especially important the District Court ruled as it did here,” said D. Victoria Baranetsky, Reveal’s general counsel, who argued the case. “This case shows that Exemption 4 is not all encompassing. Not everything a business touches can be withheld as commercial or even confidential.”

Reveal filed FOIA requests and brought the lawsuit as part of Will Evans and Sinduja Rangarajan’s reporting on the lack of diversity in Silicon Valley. The EEO-1 reports make it possible to compare companies and hold them accountable for hiring practices. In response to pressure from civil rights leaders, diversity advocates and news organizations, many companies now make these reports public, though many more have resisted. It was the second time Reveal had to sue to obtain EEO-1 reports for federal contractors.

Even if there was a legitimate reason to withhold some of the information in EEO-1 reports, the government had an obligation by law to release partially redacted records, “which it did not do,” Westmore wrote.

“At the hearing, the Court asked Defendant why it could not, at the very least, redact the documents and produce the total numbers,” she wrote. “The Government did not have a response, and asked if it could ‘look into’ that.”

That won’t be necessary. Westmore ordered the government to produce the full unredacted EEO-1 reports for 2016 within 30 days.

By Reveal staff Reveal from The Center for Investigative Reporting December 13, 2019