This Walgreens gets 5 times US average of oxycodone. The DEA is asking why 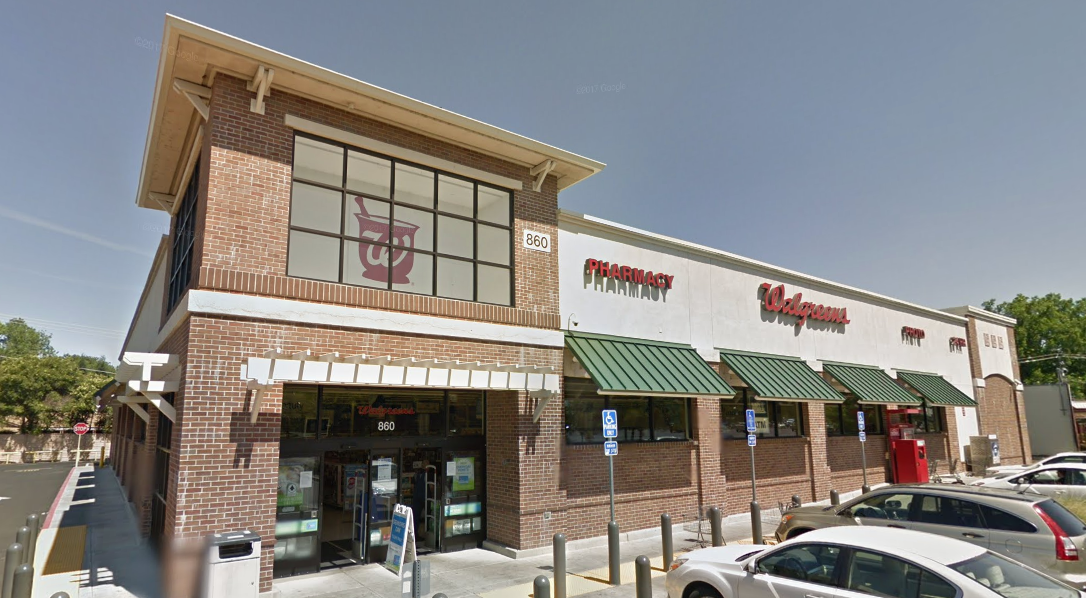 A Northern California branch of one of America’s biggest pharmacies has come under Drug Enforcement Administration scrutiny for ordering unusually large amounts of the highly addictive opioids hydrocodone and oxycodone, according to court documents obtained by Reveal from The Center for Investigative Reporting.

An affidavit filed in U.S. District Court in California on March 2 shows that a Walgreens in Chico has over the course of three years purchased around twice the amount of both drugs as the next-largest buyer in its area. All told, the branch bought nearly 2 million doses of hydrocodone and close to 1 million doses of oxycodone.

These numbers dramatically exceeded purchasing norms across the U.S., according to the affidavit. In 2016, hydrocodone shipments to the store totaled more than seven times the national average, and shipments of oxycodone exceeded the same standard by nearly fivefold.

In the affidavit, Sacramento-based DEA diversion investigator Christina Grijalva also pointed to an “unexplained loss” in October 2016 of roughly 8,000 hydrocodone tablets, valued at $6,213. Chico police said they had no record of this loss.

Days after seeking permission to search the pharmacy’s premises, DEA officials seized more than a dozen boxes of evidence, including bundles of pills, invoices and inspection records.

Reached for comment, a Walgreens spokesman said that the company is “committed to the safe and appropriate dispensing of all medications and working together with federal, state and local officials.”

Casey Rettig, a DEA representative, said that administrative inspections are common practice and do not necessarily suggest criminal activity. A high volume of opioid shipments can sometimes be a factor of population density: Pharmacies in rural areas often serve larger communities than those in cities, where a company such as Walgreens might have many more locations per square mile.

“I believe there will be numerous record keeping violations related to the distribution of and/or dispensation of controlled substances at Walgreens #13000,” she wrote. “I further believe the requested inspection will help protect the public health and safety.”

Rettig wouldn’t provide additional details about the status of the investigation, which is ongoing. And no further documents have been filed by the agency.

Yet Chico police records show a steady pattern of calls to the Walgreens branch during the time period in which many of the purchases now under scrutiny took place. Since the beginning of 2015, law enforcement has responded to calls there nearly 400 times, for incidents ranging from armed robberies to forged prescriptions, drug possession and domestic disturbances. That’s almost twice the number of another Walgreens 3 miles away.

“Anecdotally, we hear that drugstores are running out all the time,” said Butte County Director of Public Health Cathy Raevsky. “What we’re trying to do from our perspective is work with it on the other end. We’re trying to work with the physicians to set up some community prescribing guidelines. We’re also working with them to explore non-narcotic options for pain.”

Chico’s total population is just over 91,000 people. Butte County has a drug-induced death rate roughly three times higher than California’s average, putting it among the five worst across the state’s 58 counties. There are more opioid prescriptions than residents there, and this year, Chico police began carrying naloxone, an overdose reversal drug.

On May 8, Butte County joined more than 300 cities and counties nationwide in a lawsuit against opioid distributors and manufacturers. The suit seeks to recover funds used by local government services in response to the opioid epidemic.

In nearby Humboldt County, an area best known for its abundant marijuana farms, the opioid death rate is five times higher than the state average. A lack of addiction treatment resources there, coupled with a dearth of affordable housing, has pushed the epidemic into public view.

Nationally, Walgreens has participated in initiatives aimed at ending the opioid crisis, including #ItEndsWithUs, a youth-focused campaign featuring educational materials and “Walgreens ambassadors” who share their stories of overcoming addiction. The company stocks naloxone in all its stores, and is “very committed to doing all we can to help stem the opioid crisis through programs in which we’ve played an active and leading role in the industry, such as the installation of drug take-back kiosks and expanding the availability of naloxone to all of our stores chainwide,” a spokesman said.

Yet Walgreens also has been a frequent target of litigation related to the opioid crisis. In 2013, it paid $80 million to resolve allegations that it had negligently allowed painkillers to flood the market – the largest civil penalty paid under the Controlled Substances Act in the DEA’s history.

The company also lobbied on behalf of the Ensuring Patient Access and Effective Drug Enforcement Act, a law that effectively crippled the DEA’s ability to prosecute drug distributors and halt massive painkiller shipments. And it’s recently been named in numerous lawsuits, including one filed in April by the city of Miami, which alleges deception and false marketing about opioids.

Another, filed in Kentucky this month, alleges Walgreens “played a dual role in propagating the Opioid Epidemic within Kentucky’s borders” – as both a dispenser and distributor.

This story was edited by Amy Pyle and copy edited by Nadia Wynter.

This Walgreens gets 5 times US average of oxycodone. The DEA is asking why

By Byard Duncan Reveal from The Center for Investigative Reporting June 27, 2018