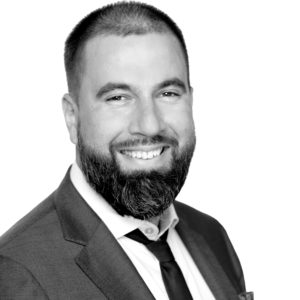 Pablo Manriquez is the communications manager for Reveal. Previously, Manriquez was the news communications director at Roll Call in Washington, where he lived for 10 years while occupying a number of roles in media, including Fox News pundit and Obama campaign operative. Manriquez is based in Reveal’s Emeryville, California, office.

Sorry, we couldn't find anything here.