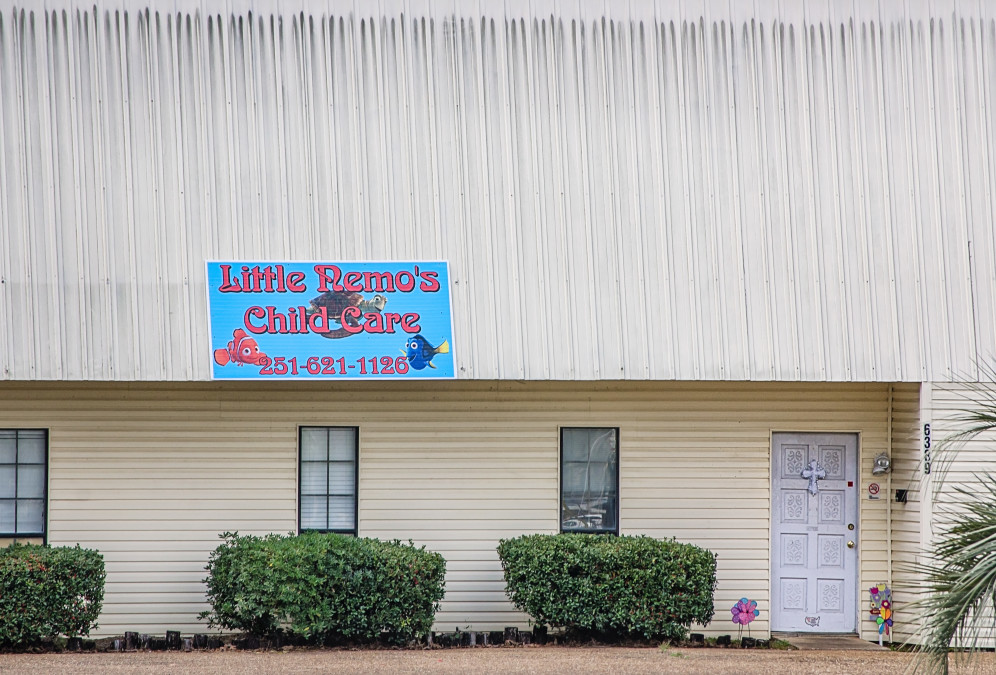 Deborah Stokes opened Little Nemo’s by the Bay in fall of 2015. The Spanish Fort, Ala., day care was at least her 12th child care facility.

For the first time in the state’s history, an Alabama lawmaker is introducing a bill to overturn the state’s religious exemption for faith-based day cares, citing disclosures about abuse of the policy by Reveal from The Center for Investigative Reporting.

Rep. Patricia Todd, D-Birmingham, announced today that she will introduce a bill to license the more than 900 religious day cares in the state that currently operate without a license and almost no government oversight.

“After I read the reports that came out this morning, I was appalled that you could operate a child care without a license,” Todd said within hours of a story co-published on AL.com about a woman who has hopscotched her disastrous day cares around the state.

“These are children we’re talking about,” she said. “We’ve let church day cares go unregulated for far too long, and a lot of damage has been done.”

Sixteen states have carved out exceptions for faith-based day cares, leading children in several states to be neglected and even killed in preventable ways. Alabama has almost no requirements for religious day cares, meaning half of the day care facilities in the state operate with little oversight. Religious day cares there don’t have to follow state standards regarding worker training or supervision or adhere to any staff-to-child ratio.

The woman featured in today’s story, Deborah Stokes, was arrested for child endangerment and then went on to start a church and operate a string of dangerous day cares across southern Alabama – out of reach of most regulators.

Melanie Bridgeforth, executive director of Voices for Alabama’s Children, an advocacy group that has pushed for increased day care standards, said this will be the first time a lawmaker in Alabama has introduced legislation to abolish the religious exemption.

“This is a huge deal,” she said. “I think that many will try to paint this issue as a faith or religious issue, and it couldn’t be further from that. Any entity that is caring for children should be regulated by the state in some way.”

Todd acknowledges that her bill is not likely to pass this legislative session, which will end in a few days, but she hopes it will spark what she sees as a much-needed debate about child safety. She hopes to readdress the day care issue in the next session, to include providing the state Department of Human Resources more funding to regulate day cares.

The religious exemption was introduced in Alabama in the 1980s after a lobbying blitz by religious groups that argued that regulation violated the separation of church and state.

Robin Mears, executive director of the Alabama Christian Education Association, a group that supports the religious exemption, said regulation is unnecessary at church day cares because most facilities answer to a higher authority than the state: God.

But Reveal found that freedom from oversight can come at a high price for children.

Children in Alabama faith-based day cares were so poorly supervised that one disabled girl was left to soak in her own vomit until her mother arrived, and 6-year-old was trampled so hard by an older classmate that he developed a brain injury and had three teeth knocked loose, according to parent complaints filed with the state’s two largest counties since 2010.

The Department of Human Resources, the state agency that licenses secular day cares, had no power to investigate, let alone shut down, any of these religious day cares for shoddy care. Local law enforcement agencies and health departments can investigate problems, but many of the issues parents complained about broke no rules.

Freedom from regulation has not stopped religious day cares from collecting millions of dollars in federal funding. From 2011 to 2014, unlicensed church day cares in Alabama have amassed more than $123 million through the federal child care subsidy program without having to follow any rules to receive those dollars.

AL.com has written a series of stories about the hazards and lack of oversight at religious day cares. Today, it published an article about how two county health departments decided to inspect religious day cares to ensure children were in safe facilities, following reports of abuse and neglect.

By Amy Julia Harris Reveal from The Center for Investigative Reporting April 14, 2016