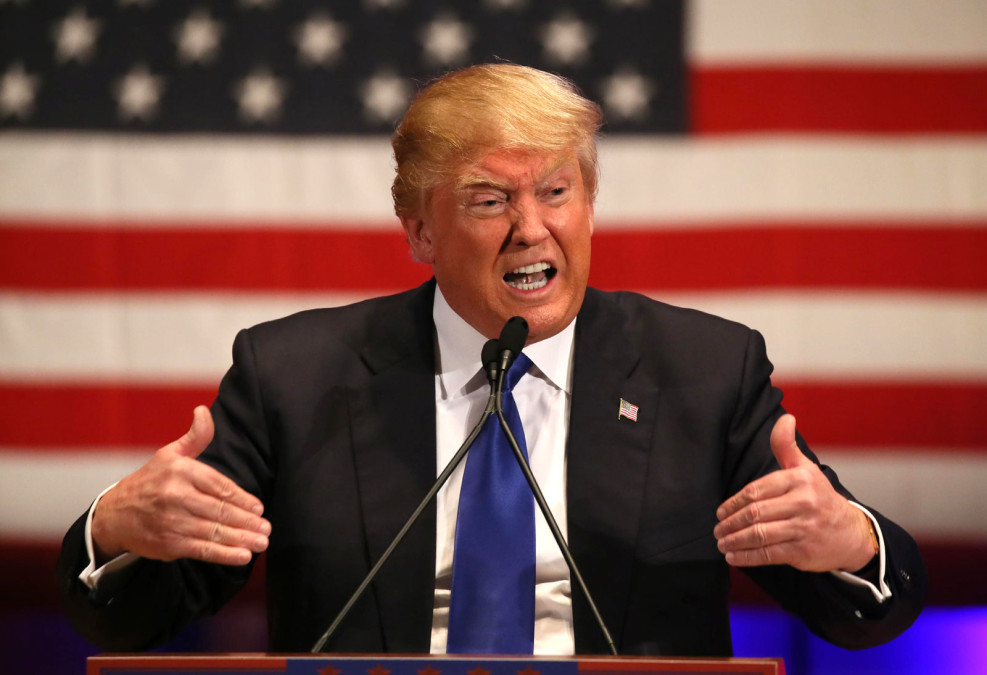 California is sinking faster than ever, and in more places, threatening the canals that carry water to millions of people in Southern California, according to preliminary NASA data reviewed by Reveal from The Center for Investigative Reporting.

The revelation comes at the same time President-elect Donald Trump is gearing up to cut NASA’s environmental monitoring, which includes the data that’s been used to monitor California’s sinking.

Scientists from multiple federal agencies have reported that California is now sinking, but NASA operates the satellites, or works with space agencies from other countries, to monitor the changes on Earth’s surface from space. The sinking is now happening across such a vast area of land, it would be nearly impossible to measure it all from on Earth’s surface.

NASA scientists are able to monitor it, and also use satellites to determine just how fast California and the rest of the world’s underground aquifers are being depleted.

“All of that information is coming out of the NASA’s Earth division,” said Alan Buis, a NASA spokesman in California.

The extent of the sinking in California boggles the mind. Tens of thousands of square miles are deflating like a leaky air mattress. Scientists have called it the greatest human-alteration of the Earth’s surface. The latest data shows that the rate of sinking surpasses the historic levels reported last year.

One area in California’s Central Valley sank 20 inches between last May and March of this year, according to the new NASA data. The sinking has accelerated across thousands of miles to encompass some of California’s most productive farmland. The state grows about half the country’s fruits and vegetables.

The sinking is a clear indication the state is depleting its underground water resources, according to scientists at NASA, the U.S. Geological Survey and at the state’s Department of Water Resources.

The sinking has also worsened underneath the California Aqueduct, which annually delivers 500 billion gallons of water on average to Southern California cities such as Los Angeles, home to about 19 million people, from wetter areas in Northern California. Some parts of the canal are now sinking 11.5 inches a year.

The aqueduct relies on gravity to pull freshwater down the canal towards Los Angeles. But as the canal sinks into the ground, the pull of gravity weakens, and so does the water running through the canal. If the sinking is not stopped, the flow of water will cease altogether, pooling in the massive sinkholes, and requiring costly measures to fix. The extent of California’s sinking was not discovered until 2011, the first year of California’s historic drought. Scientists used satellite technology known as INSAR to begin piecing together the severity of the sinking, and were astonished to discover the state had started sinking at rates not experienced in 50 years.

Following that discovery, the California Department of Water worked with scientists at NASA’s Earth science to calculate how much the Central Valley sank during a 10-month period during 2014. It showed the state was sinking at a historic rate. The new data, obtained by Reveal, shows the situation has only gotten more dire. The size of the area sinking by more than a foot per year has grown, and areas sinking between 4 to 8 inches a month are now encroaching on the city of Fresno, an economic hub of agricultural region.

The sinking has a technical name: subsidence. It occurs when aquifers are drained of water and the land collapses down where the water used to be.

The sinking is starting to destroy bridges, crack irrigation canals and twist highways across the state, according to the U.S. Geological Survey.

Two bridges in Fresno County – an area that produces about 15 percent of the world’s almonds – have sunk so much that they are nearly underwater and will cost millions to rebuild. Nearby, an elementary school is slowly descending into a miles-long sinkhole that will make it susceptible to future flooding.

Private businesses are on the hook, too. One canal system is facing more than $60 million in repairs because one of its dams is sinking. And public and private water wells are being bent and disfigured like crumpled drinking straws as the Earth collapses around them – costing $500,000 or more to replace.

By Nathan Halverson Reveal from The Center for Investigative Reporting November 23, 2016