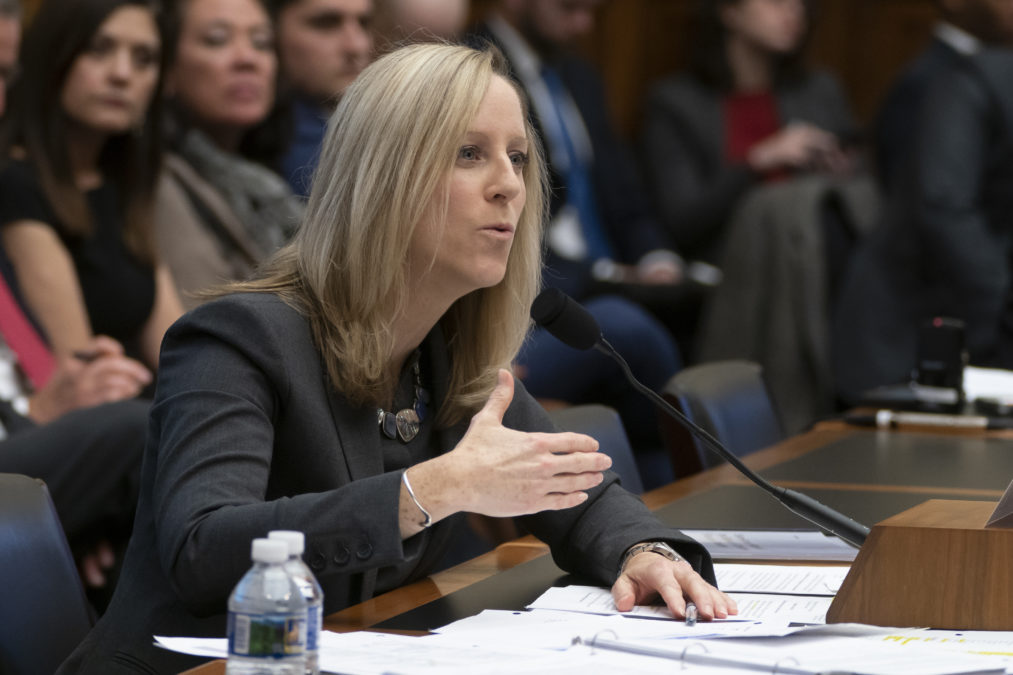 Want to know which banks target people of color for loans with high interest rates, steep fees or reverse mortgages?

Or which banks deny home loans to African Americans and Latinos even when their income shows they could easily cover the monthly payment?

You won’t be able to find out if new regulations proposed by the Consumer Financial Protection Bureau go through. The Trump administration on Thursday announced its intention to roll back rules adopted in 2015 under President Barack Obama, which dramatically expanded the public’s access to home mortgage information. At the same time, the CFPB said it planned to limit the number of banks that have to report the race and gender of consumers who get – and are denied – loans.

The CFPB also said it would be closing a web portal that provides public access to the lending data – making it harder for journalists to identify patterns that suggest discrimination and for civil rights advocates to fight it.

At issue is how information is collected and released under the Home Mortgage Disclosure Act, or HMDA, a 1975 anti-discrimination law that requires banks and other lenders to disclose details of every home loan application they receive.

“Data is imperative to recognize discrimination in the market and address it,” said Melissa Stegman, senior counsel at the Center for Responsible Lending. “It goes hand in hand with our other civil rights statutes.”

In a statement posted on its website, the agency said the government was developing a new tool and that the public would still have access to the loan data.

But consumer advocates are skeptical, and the decision to close the web portal has already drawn the ire of Democratic lawmakers. Led by Sen. Sherrod Brown of Ohio, the ranking Democrat on the Senate Banking Committee, they fired off a letter to CFPB Director Kathleen Kraninger on Monday, demanding the data remain available to the public.

In their letter, the senators cited “Kept Out,” a Reveal investigation that analyzed millions of loan records made available under the act, to uncover modern-day redlining in 61 cities, including Atlanta, Philadelphia, St. Louis and Washington, D.C.

“Unfortunately, discrimination in lending remains,” the senators wrote. Removing the web tool “without an adequate replacement would be a step backward in HMDA’s more than 40-year trend of expanding access to valuable mortgage lending data and protecting equal housing access for all families in all markets.”

Kraninger addressed the broader rule changes in statement, saying they provide “much needed relief to smaller community banks and credit unions while still providing federal regulators and other stakeholders with the information we need under the Home Mortgage Disclosure Act.”

The 2018 HMDA data is the most expansive and detailed dataset to date because of changes required by the Dodd-Frank Act and the Obama administration.

It is the first to include new fields required by the 2011 act, such as the applicant’s age, property value and loan term. The CFPB under Obama went even further, requiring data on every loan’s interest rate and the relationship between an applicant’s income and total debt burden, as well as singling out reverse mortgages.

The Obama administration also asked lenders to be more specific in identifying the ethnicity of borrowers within racial groups – for example, reporting whether an Asian applicant was Vietnamese or Indian American, or whether a Latino borrower’s ancestry was from Mexico or Cuba.

The CFPB’s proposed changes could exempt lenders from reporting all the information required by the Obama administration, but not specifically enumerated under the Dodd-Frank Act.

The banking industry cheered on the proposed changes. Virginia O’Neill, senior vice president of the American Bankers Association, which has consistently opposed additional HMDA reporting requirements as burdensome, said in a statement that the industry “appreciates the CFPB’s proposals,” but withheld further comment.

But in an interview, Stegman, of the Center for Responsible Lending, said she thought it was strange that the banks’ collection of this data was being framed as a difficult.

Thanks to the Obama-era rules, “institutions have already developed the ability to collect and report the data, so it’s already being collected,” she said. “The argument around regulatory burden doesn’t make sense.”

By Aaron Glantz and Emmanuel Martinez Reveal from The Center for Investigative Reporting May 2, 2019