Has Google increased representation of women? Not so much 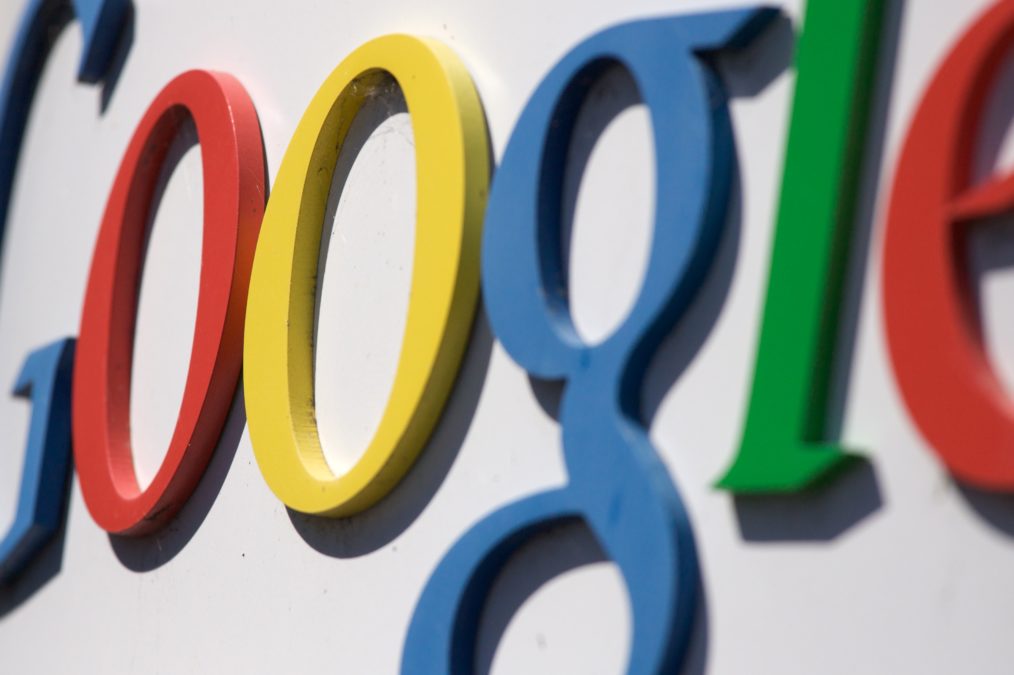 Women at Google have made small gains in the top ranks, but numbers haven't budged in the professional jobs that make up the bulk of the tech giant's workforce.

A few years ago, Google released the number of women in its workforce for the first time. The company had resisted transparency for years, but its human resources director wrote on its blog: “We now realize we were wrong, and that it’s time to be candid about the issues.”

This year, Google released its 2016 report to the government. The workforce had surged by more than 20,000 employees, but the percentage of women was the same.

Women made gains at the top, going from 31 percent of management to 37 percent. But among software engineers and other professionals that make up the bulk of the workforce, the percentage didn’t budge, hovering just under 24 percent. (Black employees stayed at about 2 percent of the workforce, while Latino workers inched up from 3 to 5 percent.)

That’s the backdrop to the current brouhaha over a male Google engineer’s manifesto calling diversity efforts discriminatory and blaming the lack of women in tech and management on innate traits such as female “neuroticism.” Outrage ensued, and Google quickly fired the engineer for “perpetuating gender stereotypes,” which also drew outrage.

The memo stems from a mistaken but entrenched belief that the tech industry is based on pure meritocracy, said Caroline Simard, senior director of research at Stanford University’s Clayman Institute for Gender Research.

In fact, she said, “women and underrepresented minority talent are being held to a higher standard at the hiring stage because of bias and stereotypes.” Those enduring biases, she said, make the numbers of women and minorities in tech hard to change, even when the talent pool becomes more diverse.

“Having a full pipeline does not fix the problem,” she said.

“If it’s already fair and you’re telling me to have more women and people of color, you’re asking me to lower the bar,” she said. “We need to show people that that the idea of meritocracy is ideal, but left to their own devices, humans are terrible at creating meritocracy.”

A Google spokeswoman didn’t answer questions about the company’s gender breakdown. Instead, she pointed to different numbers showing women have risen from 17 to 20 percent in tech roles over the last three years, and from 21 to 25 percent in leadership roles. These numbers use different categories and time frames than the statistics Google and other companies report to the government, making them difficult to compare or verify.

The company, meanwhile, is fighting U.S. Department of Labor allegations that it pays women less than men. Google, for its part, says, “Our own annual analysis shows no gender pay gap at Google.”

Current and former female Google employees say there is discrimination against women at the company – in promotions, compensation and job assignments, said attorney James Finberg. His firm advertised to find women with complaints about Google after hearing of the government investigation. As reported by The Guardian, they are considering filing a lawsuit.

“We’ve spoken with dozens,” Finberg said, “and the overwhelming majority of the women have encountered some problem.”

Will Evans can be reached at wevans@revealnews.org. Follow him on Twitter: @willCIR. The Center for Investigative Reporting, a nonprofit, receives funding from Google News Lab. All editorial decisions are made independently; donors receive no preferential coverage and do not influence the direction or findings of our reporting.

Has Google increased representation of women? Not so much

By Will Evans Reveal from The Center for Investigative Reporting August 10, 2017