Labor Department officials told her to start paying workers. She ignored them, and they let her get away with it 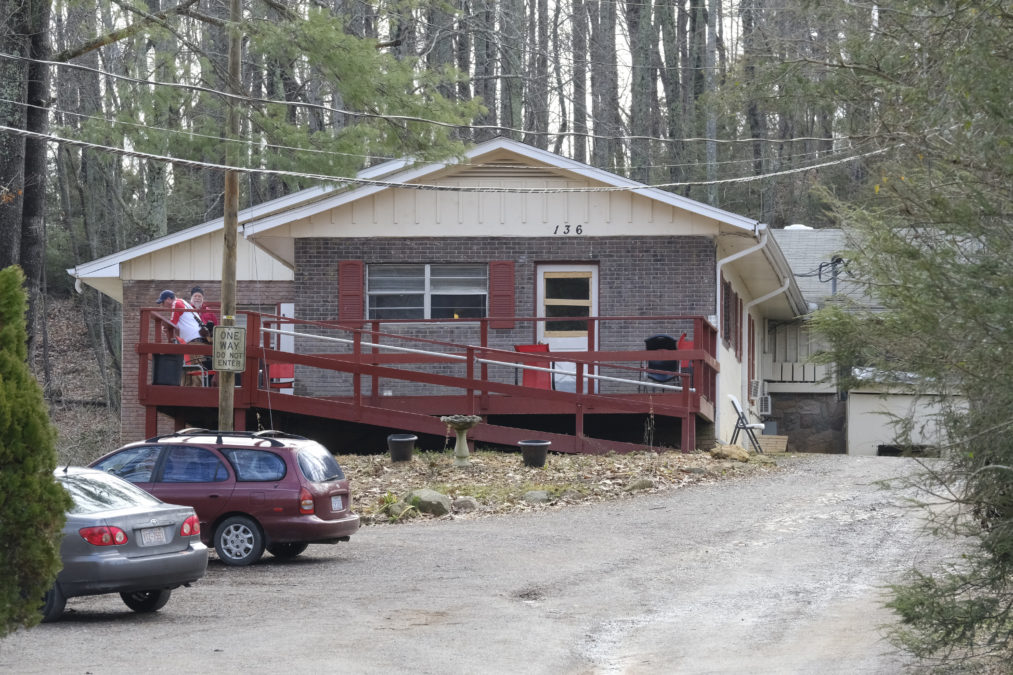 Then in 2013, a reckoning came. The federal Department of Labor told Warren she was breaking the law and ordered her to pay her patients minimum wage and overtime for their work. Warren promised to comply in the future.

But that never happened, according to federal records obtained by Reveal. For at least five more years, Warren ignored labor laws and forced her patients to work for free to fund her lavish lifestyle. The records show no indication that the Department of Labor ever followed up.

The Department of Labor’s botched crackdown is yet another example of how Warren has managed to dodge accountability, despite years of abuse and numerous attempts by state and federal authorities to reel her in. Each time, the investigations largely went nowhere, and Warren escaped unscathed.

A recent investigation by Reveal found Warren regularly worked her rehab clients at Recovery Connections Community more than 80 hours per week without pay, while using the rehab program to enrich herself. Because of Reveal’s reporting, Warren and Recovery Connections Community are now the subject of more than 10 regulatory and criminal investigations in North Carolina.

Even with the spotlight on her, Warren has continued to escape accountability. In May, the state demanded that Warren stop operating her program like an unlicensed staffing agency, and told the adult care homes to stop using her rehab participants as staffers. But four months later, she continues to send clients to work.

Jennifer Warren did not respond to requests for comment. Phillip Warren, her husband and the rehab’s operation director, declined to answer questions, but wrote in an email: “You are a joke! Your organization is a joke! And your ‘stories’ are fiction.” Jennifer Warren is shown in a 2015 booking photo after she was caught illegally collecting thousands of dollars’ worth of food stamps. Credit: Buncombe County Bureau of Identification

Our ongoing investigation has found that many rehabs like Warren’s are little more than work camps for private industry. They promise to cure addiction with work. In reality, many of them provide little treatment and exploit their desperate clients.

She told us she did not receive any treatment or counseling while in the program; it was mostly work. Kurz told federal investigators that she worked at nursing facilities, a food service and a motel six or seven days a week for almost a year, without pay.

“I worked double shifts,” she said. “I had hell up there.”

Warren told investigators that the work was a part of the patients’ treatment, and that Kurz and other participants worked to “get back on their feet” and to help pay for their room and board.

More from ALL WORK. NO PAY.

But the Department of Labor told Warren that wasn’t allowed. Like regular employees, Warren’s clients had to be paid. Under the requirements of the Fair Labor Standards Act, Warren was allowed to withhold some of their wages to cover the cost of food and lodging. But any additional wages, plus overtime, had to go to her patients. Investigators told her she owed nearly $20,000 in back wages to 20 participants.

Warren refused to pay, saying “she did not know how long she would be able to keep the doors open,” according to the records. Going forward, she promised to stop working residents more than 40 hours per week and agreed to follow labor laws. But as soon as federal regulators left, Warren continued to work patients 80 hours a week, and kept all their pay.

She never faced any consequences from the Department of Labor.

The lack of accountability disappoints Kurz.

“She shouldn’t be doing this. Period,” Kurz said. “I wish they had closed the whole thing down so that other people don’t get treated the way we were.”

After our investigation, Gov. Roy Cooper called Recovery Connections “a horrific scheme that preys on people at their lowest” and ordered a statewide crackdown. Several adult care homes canceled their contracts with the program.

“I said, ‘I’m not signing anything,’” said Andrew Presson, who left the program last month. “They were cashing my paychecks without my authorization.”

Other participants also objected to the constant work and having to surrender their paychecks.

“They don’t care about the people there at all,” said Trent Smith, who said the rehab cashed his paycheck. He left the program  several weeks ago. “They just want the money.”

Labor Department officials told her to start paying workers. She ignored them, and they let her get away with it

By Amy Julia Harris and Shoshana Walter Reveal from The Center for Investigative Reporting September 11, 2018