6 reads to catch you up on Flint’s water crisis 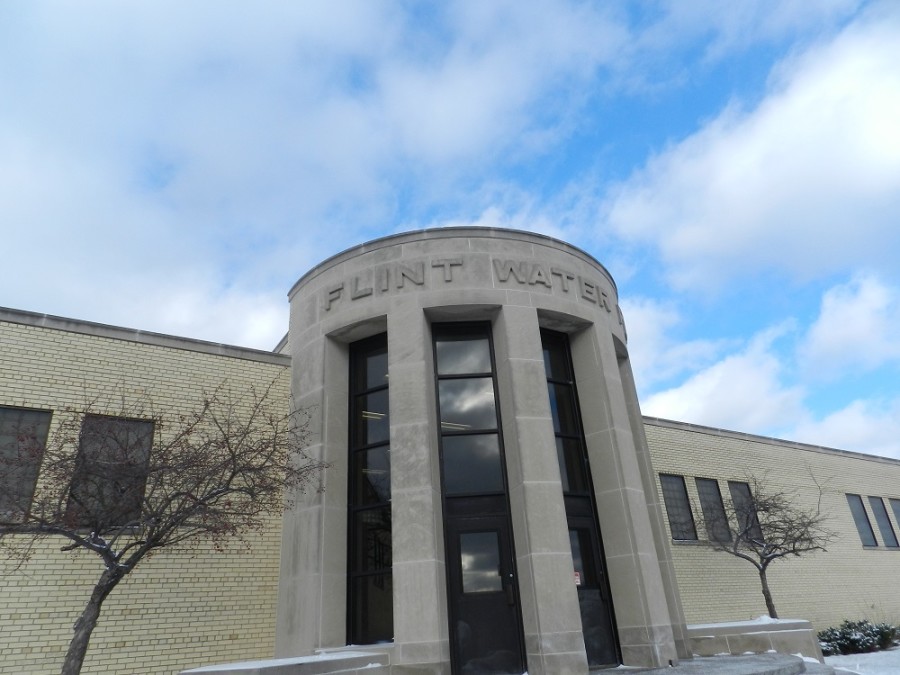 The city of Flint, Michigan, stopped sourcing its water from Detroit’s system and started pumping from the Flint River to save money.

Next week, we’re teaming up with our partners at Michigan Radio to bring you the full story behind the ongoing water crisis in Flint, Michigan. Our upcoming episode explains how the city’s decision to switch its water source to the Flint River led to dangerously high levels of iron and lead in residents’ water supply, sparking public outrage and a state of emergency in the city.

To get you primed on the story so far, here are six key readings about everything that’s pushed Flint to this point. And as part of our ongoing #WaterReads series, we’re looking for other examples of communities addressing their own water crises. Have a story to share? Send us your links on Twitter using the hashtag #WaterReads, and we’ll collect and amplify your picks.

The story: “Timeline: Here’s how the Flint water crisis unfolded,” from Michigan Radio

The gist: The city’s crisis is the sum of a series of missteps: a revolving door of emergency managers, none of whom were accountable to the people of Flint; misrepresentation of the city’s treatment capacities; officials reassuring panicked residents, only to backpedal later. Michigan Radio offers a play-by-play of what went wrong.

Key quote: “You get a sense for how the state takeover in Flint led to a series of decisions that were more than just ‘not fully understood,’ as (Michigan Gov. Rick) Snyder later put it, but seemingly negligent.” – Mark Brush, Rebecca Williams, Lindsey Smith and Lindsey Scullen, Michigan Radio

The gist: When a team of volunteer researchers from Virginia Tech set out to test Flint’s water for elevated lead levels, they faced an uphill battle. But the researchers say Flint residents supported them, even going so far as to coordinate a massive community sampling campaign. Some of the findings were eye-popping: One sample contained 13,200 parts per billion of lead. The U.S. Environmental Protection Agency limit? Just 15 parts per billion.

Key quote: “We really unleashed the scientists in normal people. After all, science is about achieving a public good.” – Marc Edwards, civil engineering professor at Virginia Tech

The gist: In November, the city began issuing notices to residents who’d failed to pay their water bills. After a brief halt, it continued to do so in early January, despite a citywide crisis – not to mention a recent lawsuit claiming that some of the city’s utility rate increases were illegal.

The story: “This is how toxic Flint’s water really is,” from The Washington Post

The gist: The Virginia Tech researchers mentioned above tested lead levels from water in 271 homes across Flint. The results varied. In some cases, levels hovered near the EPA’s limit of 15 parts per billion. In other cases, they were above 5,000 – enough to meet the EPA definition of “toxic waste.”

The story: “It’s not just Flint – every major American city has hazardous amounts of lead hurting kids,” from Vox

The gist: Lead contamination is a problem in inner cities across the U.S. – from New Orleans to Washington and New York. It’s also largely understudied: In some cases, the best estimates of lead content in soil have come from studies about community gardens.

The story: “What’s in Your Water? Flint Emergency Raises Concerns About Toxic Taps in America,” from The Takeaway

The gist: We don’t actually have a good understanding of the health effects of low-level exposure to chemicals in our water, according to Jeffrey Griffiths, a professor at Tufts University and former chairman of the EPA’s Drinking Water Committee, Science Advisory Board.

Key quote: “If we were interested in removing all chemicals out of water and all heavy metals, then we would really have to change the standard treatment that most municipalities undergo.” – Griffiths

Now it’s your turn to weigh in: How have other communities responded to their own water crises – be they drought, flooding or contamination? Tweet us stories using the #WaterReads hashtag, and we’ll collect your selections.

6 reads to catch you up on Flint’s water crisis

By Byard Duncan Reveal from The Center for Investigative Reporting January 21, 2016