The Hate Report: First he threatened a mosque, then CNN 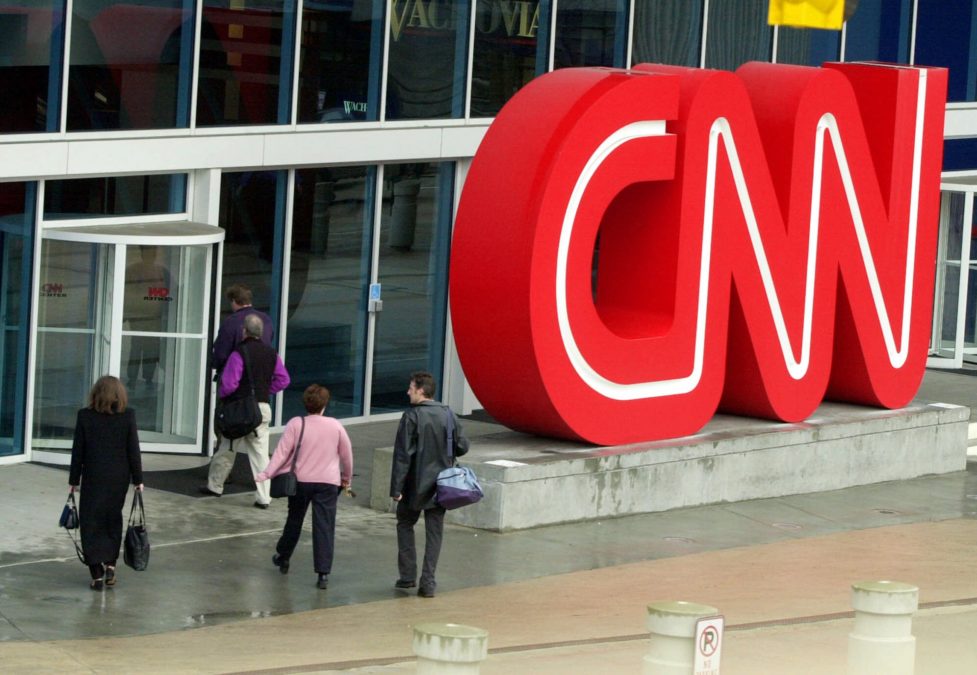 Add CNN to the long list of organizations, from mosques to synagogues and churches, currently being threatened by unhinged Americans.

The news network reportedly was called and threatened 22 times by a Michigan man, Brandon Griesemer, who said, among other things: “I’m coming to gun you all down.” Griesemer also is accused of using racial slurs against African Americans and making disparaging comments about Jews in his calls, and a former classmate told The Washington Post that Griesemer identified with Adolf Hitler and suggested “the Holocaust was exaggerated.”

Griesemer also recently made derogatory comments to a Michigan mosque over the phone, according to court documents filed by the FBI.

CNN long has been a whipping boy for President Donald Trump, who has called the network “fake news.” Griesemer allegedly used the term in several of his calls.

Despite the numerous violent threats to CNN, Griesemer swiftly was released on $10,000 bail and, as commentator Shaun King noted in The Intercept, he was “out of jail in time for dinner.”

As we examined in this story last year, violent threats by white men often aren’t taken as seriously as threats from people claiming to be Islamist extremists.

We got in touch with a man who identified himself as Griesemer’s brother, Justin. He messaged on Facebook: “My brother is a normal, stable individual. This should not get blown out of proportion.”

In a follow-up phone call, he wouldn’t answer most questions, but he denied his brother had any extreme or far-right views.

The Griesemer case comes a week after the Anti-Defamation League released a study showing that white supremacists and other right-wing extremists are responsible for the significant majority of extremism-related killings in the United States.

Right-wing extremists committed 71 percent of the 387 extremist-related killings in the last decade, according to the report. By contrast, Islamic extremists committed 26 percent. The Anti-Defamation League also pointed out that the number of slayings by white supremacists in America more than doubled from 2016 to 2017, rising to 18 total deaths.

We saw two car-ramming attacks in the U.S. last year – one from an Islamic terrorist and another from a white supremacist in Charlottesville – and the number of deaths attributed to white supremacists increased substantially. The bottom line is we cannot ignore one form of extremism over another. We must tackle them all.

Last week, a 20-year-old California man was charged with the murder of a 19-year-old student, Blaze Bernstein, who was Jewish and gay. Police are investigating whether Bernstein’s heritage or sexual identity were factors in his killing.

The suspect in the case, Samuel Woodward, has a history of sharing troubling content online, including sharing a photo of the infamous curb stomp scene from “American History X.”

Town manager who urged racial segregation gets the boot

A town manager in rural Maine has been fired after it was revealed that he had founded an organization “emphasizing the positive aspects of our European heritage” and had claimed America would be “better off if people of different races ‘voluntarily separate.’ ”

The organization also called Islam barbaric and the “scourge of Western civilization,” according to local media.

When Kentucky lawmaker Attica Scott started talking to her constituents about her new bill to prohibit people convicted of hate crimes from legally acquiring firearms, she kept hearing the same thing.

“They had no idea that we didn’t already have a law like this in place,” she said.

According to FBI statistics, law enforcement agencies in Kentucky reported 241 hate crimes over the course of 2016. Scott noted that in the same week she introduced her bill, African American students at Western Kentucky University were targeted with feces spread on their apartment door and a note with racial slurs that also included Trump’s slogan, “Make America Great Again.”

A small but growing collection of states have enacted similar rules to restrict hate criminals’ access to guns. California Gov. Jerry Brown, for example, signed one such bill last September.

“I know of Kentucky’s racist and hate-filled past and present,” said Scott, the first black woman elected to that state’s Legislature in nearly two decades. “That’s why this was a bill that made sense to me to file.”

The Hate Report: First he threatened a mosque, then CNN

By Will Carless and Aaron Sankin Reveal from The Center for Investigative Reporting January 26, 2018