JOIN TODAY!
Rape in the Fields

The people #MeToo leaves behind 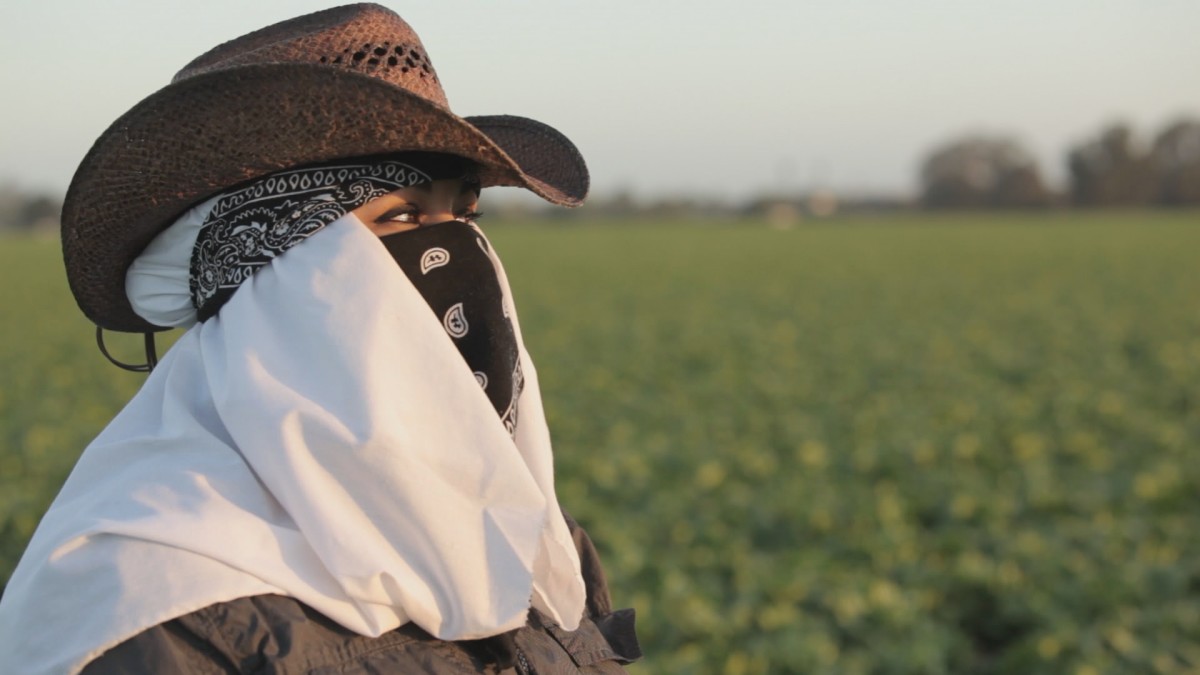 Maricruz Ladino accused a supervisor at a Salinas, California-based lettuce farm of raping her in 2006. The manager denied the accusation. Her case settled in 2010.

Another day, another startling story about sexual harassment, or worse. The reality is that every day, about 50 people experience extreme sexual harassment when they are sexually assaulted or raped on the job.

It’s a problem that affects people in all types of work, extending beyond film, media and politics to the women who clean hotel rooms, tidy office buildings at night or pick vegetables.

At the heart of any sexual harassment accusation is the abuse of power. Hollywood mogul Harvey Weinstein had movie roles to offer. Reporter Glenn Thrush of The New York Times could help young journalists get in front of a top editor. Congressman John Conyers could open doors to a high-powered political career.

I’ve been reporting on these kinds power dynamics since 2012 with one critical difference: The women I’ve talked to are immigrant women from the working class. They face the same kind of power imbalance as the women coming forward today, except the exploitation plays out differently.

Their bosses aren’t famous but they still have real influence on the people who work for them. These supervisors can hire and fire, mete out extra hours or take them away. For women living paycheck to paycheck, that’s a significant kind of power to wield.

Supervisors overseeing immigrant workers also know that there are specific ways to coerce and silence the women they oversee – women who might not be authorized to be in the country, who don’t speak English and who are purposely set up to work in isolation.

That sets up a dynamic in which women have been raped in the fields and sexually assaulted in the high-rises they clean, a phenomenon I sought to expose alongside my colleagues at the Investigative Reporting Program at University of California Berkeley, KQED-FM, PBS’ FRONTLINE and Univision. My forthcoming book, “In a Day’s Work: The Fight to End Sexual Violence Against America’s Most Vulnerable Workers” (The New Press, 2018), draws from and expands on this work to look at how this issue plays out among domestic workers. In all of these industries, the dynamics that make women vulnerable to attack also make it difficult to speak up or file a complaint.

In this moment when all eyes are on sexual harassment among women with a certain level of privilege, here’s a few key things I’ve learned about why this issue has historically been so hard to bring to light among low-wage immigrant workers:

Our reporting also found that low-wage immigrant workers have pushed back on sexual violence, despite the formidable barriers to confronting it. They’ve filed lawsuits, marched in rallies and given legislative testimony to denounce on-the-job sexual violence.

But even as a space has been cleared for more people to come forward, traps and barriers remain for the women I have been writing about. Immigration authorities are making more arrests, and police officials say fear of deportation has led to a drop in sexual assault reports.

We’re at the cusp of a cultural inflection point that could lead to improvements for working women. But it won’t be true progress if some of us, held back by poverty-level wages and immigration status, aren’t able to step forward to say #MeToo.

Here’s how to dig deeper into our previous investigations into sexual assault among farmworkers and night-shift janitors:

RAPE IN THE FIELDS

RAPE ON THE NIGHT SHIFT

There have also been many powerful stories that have taken a hard look at violence against women at work over the years. Here are some of the best pre-Weinstein long-form stories that you should also check out:

In Secretive Marijuana Industry, Whispers of Abuse and Trafficking (Reveal)

But the forests also hide secrets, among them young women with stories of sexual abuse and exploitation.

Broaddrick claims Bill Clinton raped her in 1978, when he was Arkansas’ attorney general, during what she thought would be a morning business meeting.

Out Here, No One Can Hear You Scream (Huffington Post Highline)

In 2014, in California, female employees of the U.S. Forest Service filed a class-action lawsuit – the fourth in 35 years – over what they described as an egregious, long-standing culture of sexual harassment, disparity in hiring and promotion, and retaliation against those who complained.

The people #MeToo leaves behind

By Bernice Yeung Reveal from The Center for Investigative Reporting November 27, 2017