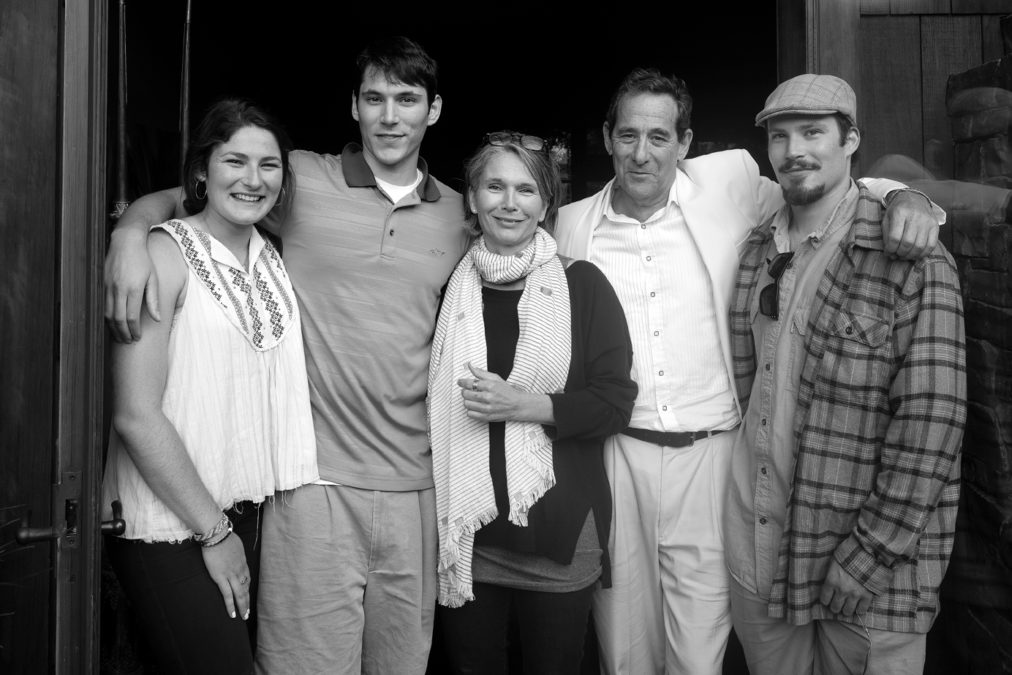 ATLANTA — Susan Greene, a veteran investigative journalist, Pulitzer Prize finalist and editor at The Colorado Independent, has been selected as the inaugural Fellow under the new Benjamin von Sternenfels Rosenthal Grant for Mental Health Investigative Journalism — a partnership between the Carter Center’s Mental Health Program and Reveal from the Center for Investigative Reporting.

In a series of narrative and investigative articles, Greene will chronicle the mental health effects of COVID-19 in Colorado, which ranks among the nation’s highest for suicide and lowest for mental health resources.

Read more about Greene and her proposed fellowship project below.

“For decades, Ben’s father Robert Rosenthal has been a driving force behind investigative reporting here at Reveal and at the newspapers where he worked throughout his career,” Scharfenberg said. “Through the Benjamin von Sternenfels Rosenthal Grant, we will carry on that tradition,  supporting journalism that reveals injustice and deepens the public’s understanding of mental health.”

The Benjamin von Sternenfels Rosenthal Grant is supported by Reveal and awarded annually to a gifted journalist who proposes an in-depth investigation into a mental health topic of their choice. Ben fishing off of Nantucket, Massachusetts.

As a grantee, Susan Greene joins a talented cohort of Rosalynn Carter Mental Health Journalism Fellows from the United States and abroad tackling some of society’s biggest mental health challenges through their fellowship projects.

Former First Lady Rosalynn Carter, a longtime mental health advocate, founded the fellowships in 1996 under the Carter Center’s Mental Health Program to reduce stigma through storytelling. Since then, more than 225 journalists have been awarded fellowships.

“We’re excited to partner with Reveal to dig deeper into the mental health challenges that have plagued the U.S. for decades,” said Kari Cobham, senior associate director of The Rosalynn Carter Fellowships for Mental Health Journalism.

Founded in 1977 as the nation’s first nonprofit investigative journalism organization, Reveal has developed a reputation for being among the most innovative, credible and relevant media organizations in the country.

The annual grantee is selected by a committee of current and former journalists, mental health experts, the Fellowship Advisory Board and Reveal, with an emphasis on diversity, empathy and storytelling, holding the powerful accountable, potential for impact and the communities their fellowships project will cover.

Carter Center U.S. fellows receive intensive training from leading behavioral health and journalism experts and a $10,000 stipend to report on a mental health topic of their choice. The recipient of the investigative grant will receive additional editorial support from Reveal.

Fellows’ experience includes effective training on behavioral health reporting from past fellows and advisors, connecting with alumni, mentorship and a deeper understanding of behavioral health.

The gift that launched this grant was donated to the Carter Center’s Rosalynn Carter Fellowships for Mental Health Journalism by Robert J. Rosenthal, Ben’s siblings Adam and Ariella, and mother Inka von Sternenfels. Susan Greene has led the nonprofit Colorado Independent since 2013. Beginning in 2020, Greene and managing editor Tina Griego, in partnership with Colorado Press Association and Colorado Media Project, are collaborating on in-depth investigative and narrative stories with news outlets statewide.

Greene reported for papers in California and Nevada before her 13 years as a reporter and then metro columnist at The Denver Post.

“Trashing the Truth,” a series about lost and destroyed DNA evidence that she reported with Miles Moffeit, helped exonerate five men, prompted reforms on evidence preservation and was a finalist for the Pulitzer Prize in investigative journalism.

Her 2012 project, “The Gray Box,” exposed the mental health effects of long-term solitary confinement. Greene lives in Denver with her two kids and has spent longer than she cares to admit learning to fly fish.

Fallout: Chronicling mental health affects of the COVID crisis in a state especially vulnerable to suicide

Greene will explore how the pandemic has traumatized Coloradans, innovative ways mental health providers are trying to help, and legislative efforts to address gaping holes in mental health resources being laid bare by the pandemic.

Greene’s stories will focus on areas without local news outlets, which tend to be communities of color or isolated. Under a joint operating agreement with the Colorado Press Association, the stories will be distributed to 150 newspapers statewide, many of which serve communities hardest hit by suicide.

“My goal during this crisis is to increase awareness in a state that rarely discusses or prioritizes mental health issues and, in doing so, to try to save lives,” Greene noted in her application essay.

“The stories this fellowship supports should shine a light on mental illness and expose issues that can lead to understanding and solutions for a problem that has, for too long, been kept in the shadows.” – von Sternenfels and Rosenthal families

By Reveal staff Reveal from The Center for Investigative Reporting July 15, 2020