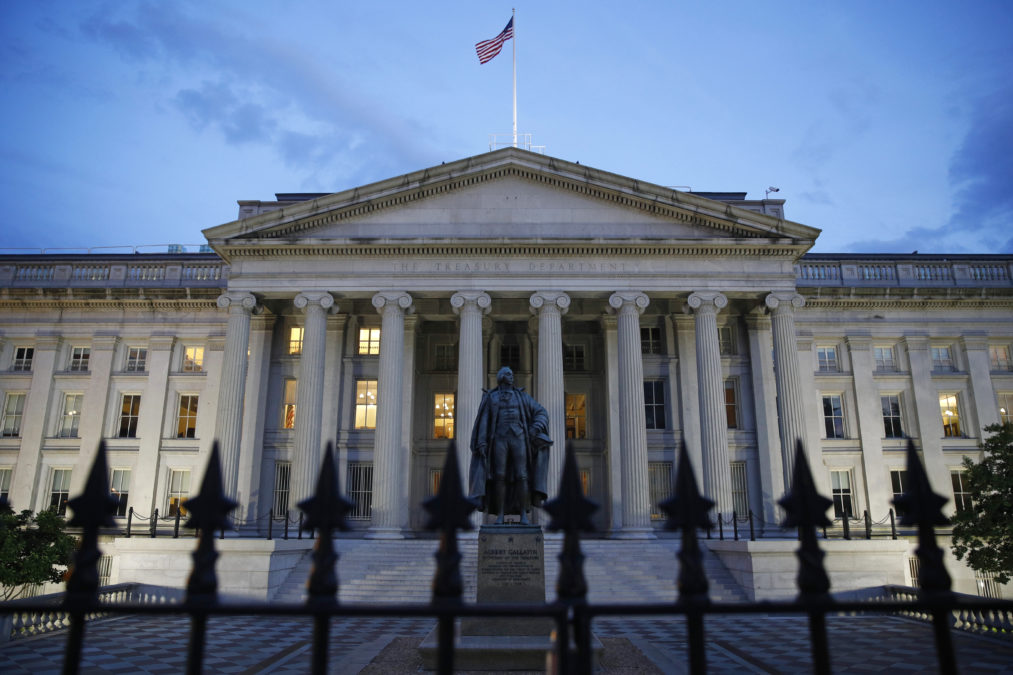 America’s cities are being bought up, bit by bit, by anonymous shell companies using piles of cash. Modest single-family homes, owned for generations by families, now are held by corporate vehicles with names that appear to be little more than jumbles of letters and punctuation – such as SC-TUSCA LLC, CNS1975 LLC – registered to law offices and post office boxes miles away. New glittering towers filled with owned but empty condos look down over our cities, as residents below struggle to find any available housing.

All-cash transactions have come to account for a quarter of all residential real estate purchases, “totaling hundreds of billions of dollars nationwide,” the Financial Crimes Enforcement Network – the financial crimes unit of the federal Treasury Department, also known as FinCEN – noted in a 2017 news release. Thanks to the Bank Secrecy Act, a 1970 anti-money-laundering law, the agency is able to learn who owns many of these properties. In high-cost cities such as New York, San Francisco, Los Angeles and Miami, it’s flagged over 30% of cash purchases as suspicious transactions. But FinCEN also cites this bill to hide this information from the public, leaving the American people increasingly in the dark about who owns their cities.

For journalists, it requires undertaking a tremendous investigative effort to find the real owner of even one property, let alone millions.

“It reminds me of Moldova after the fall of the Soviet Union: oligarchs running wild, stashing their gains in buildings,” James Wright, an attorney and former Treasury Department bank examiner, told me. He now helps foreign governments combat money laundering. “Back then, you’d walk down the street, and people would say, ‘That building is a washing machine.’ Everyone knew it. Today, America is not that different.”

The Census Bureau reports that nearly 3 million U.S. homes and 13 million apartment units are owned by LLC, LLP, LP or shell companies – levels of anonymous ownership not seen in American history. The proportion of residential rental properties owned by individuals and families has fallen from 92% in 1991 to 74% in 2015.

The lack of transparency not only represents an opportunity for money laundering, but it also has more prosaic implications. First-time homebuyers are denied the opportunity to buy affordable homes with bank loans because those properties already have been scooped up by shell companies. Tenants can’t figure out to whom to complain when something goes wrong. Local officials don’t know whom to hold responsible for code violations and neighborhood blight.

With anonymity comes impunity, and, for vulnerable tenants, skyrocketing numbers of evictions. It wasn’t until reporters from The Guardian and The Washington Post began to investigate, for example, that residents living in hundreds of properties across the South learned that they shared a secret landlord, hiding behind names such as SPMK X GA LLC: Fox News personality Sean Hannity.

“Among the tenants Hannity’s property managers sought to evict,” The Post reported, were “a double amputee who had lived in an apartment with her daughter for five years but did not pay on time after being hospitalized; and a single mother of three whose $980 rent check was rejected because she could not come up with a $1,050 cleaning fee for a bedbug infestation.”

But while the public remains in the dark, one part of the government knows the people behind these shell companies. Since 2016, FinCEN has issued geographic targeting orders requiring that the “beneficial owners” of residential real estate bought with cash be disclosed. The Treasury police started with six metro areas, then expanded to nine – running from Los Angeles to New York, Miami to Seattle.

Yet FinCEN insists on keeping that information secret.

In July, Reveal from The Center for Investigative Reporting filed a Freedom of Information Act request seeking information on the “beneficial owners” of LLCs. We asked for the addresses of all residential real estate purchased with cash, where FinCEN was aware; the amount of money transferred; the name and address of the true, human owners behind each residential real estate purchase; the name of the person responsible for purchasing the property; and the individuals responsible for representing the purchasers – all information currently held by FinCEN but not collected under the Bank Secrecy Act.

In response, the government initially refused to even acknowledge that it has this information, saying it could “neither confirm nor deny the existence of the materials,” citing the Bank Secrecy Act. But when Congress passed that law in 1970, it never intended that it be used to keep the owners of residential real estate from the public. Without a doubt, financial institutions and the government have to keep some information secret – individual consumers’ Social Security numbers, for example. But the name of somebody who owns a building – that’s completely different.

Reveal appealed and lost. Then we requested the documents again. Our latest request has fallen into a bureaucratic black hole. In October, a top FinCEN official designated our appeal for “further processing.” Since then, months have passed with no response. Now, Reveal is going to court. In a complaint filed Monday in the U.S. District Court in the Northern District of California by our general counsel, D. Victoria Baranetsky, Reveal argues that the government has “no lawful basis for declining to release the records” under FOIA.

“The public and the press have a clear and abiding interest in knowing who owns property in their communities,” the complaint states, “and keeping public officials accountable in their handling of this matter.”

There is no compelling reason to keep this information secret. Historically, in the United States, the true owners of residential real estate properties have been publicly available through county recorders offices. However, for more than a decade, the proliferation of all-cash buys by shell companies has begun to obliterate that transparency.

Countries around the world have addressed this problem head on. In Argentina, Australia, Israel, Jamaica and the Netherlands, any member of the public may request this information. In Russia and Ukraine, it is already online. Public disclosure is coming even to some notorious tax shelters, including the Cayman Islands, officials in the United Kingdom say, in 2021.

In the United States, we’re on no such path to disclosure. A bipartisan anti-money-laundering bill, which passed the House in October, would require banks to systematically disclose the true owners of shell companies to FinCEN but would keep the public in the dark, stripping out all “personally identifiable information,” including anything “that would allow for the identification of a particular corporation or limited liability company.”

That leaves us with the information the government already collects through FinCEN. There’s little reason it should remain secret. Healthy, vibrant communities aren’t created by the ghosts of offshore bank accounts. Americans deserve to know who their neighbors are.

Aaron Glantz is a senior reporter at Reveal and author of the book “Homewreckers: How a Gang of Wall Street Kingpins, Hedge Fund Magnates, Crooked Banks, and Vulture Capitalists Suckered Millions Out of Their Homes and Demolished the American Dream” (Custom House).Contact Glantz at aglantz@revealnews.org. Follow him on Twitter: @Aaron_Glantz.

By Aaron Glantz Reveal from The Center for Investigative Reporting December 17, 2019